The harmonica master and singer with Canned Heat and Poncho Sanchez grew up in the musical hotbed of Downey, California, with Phil and Dave Alvin. Influenced early on by the Louis Jordan records of his trumpet-playing mother, he caught the blues bug hearing artists like the Paul Butterfield Band, Sonny Terry, and Brownie McGhee at the Ash Grove and the Golden Bear in L.A. Comfortable in a variety of musical settings, tonight Dale tests his tolerance level in a session with the Troubled Men.

Outro music: “Early In The Mornin’” from “Latin Spirits” by Poncho Sanchez

The drummer and co-founder of the legendary, multi-platinum selling band WAR has seen a lot of action in the last 50 years. With and... 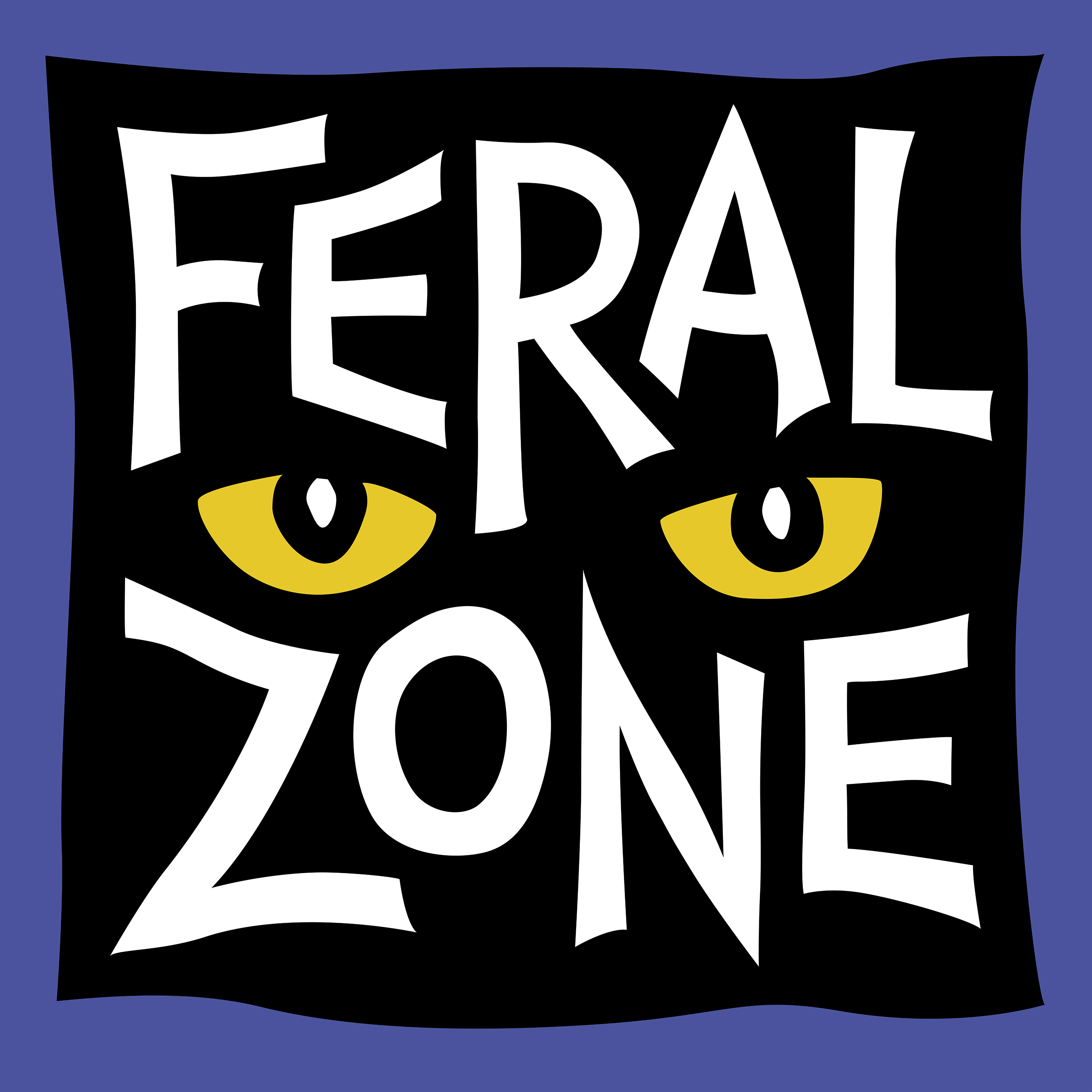 The multi-instrumentalist behind the Night Janitor and the Other Planets has also played with Rotary Downs, the Iguanas, and Glyn Styler Presents the Clergy....

The radio personality, satirist, comedian, and author has been illuminating local politics and culture for decades. After cutting his teeth on the national slam...