The virtuoso trombonist, arranger, and cofounder of Bonerama and Mulebone has also recorded with a laundry list of stars, including Sheryl Crow, Maceo Parker, R.E.M., and Tori Amos. Having cut his teeth in the Harry Connick Jr. Big Band, he’s more recently served as an arranger/producer with his own Levee Horns. These productions have included concerts for Blackbird Presents such as the Last Waltz 40 tour, Mavis Staples, Merle Haggard, and Dr John, and featured the legendary Don Was as musical director. It seems like Mark can work with almost anyone. Tonight that’s put to the test when he joins the Troubled Men. The Grammy-winning guitarist, singer, and producer with the New Orleans Suspects is also a Dirty Dozen Brass Band alum and owner/engineer of Rhythm Shack...

The legendary conga player was featured on classic recordings by Professor Longhair, the Meters, Dr. John, John Mooney, and Allen Toussaint, as well as... 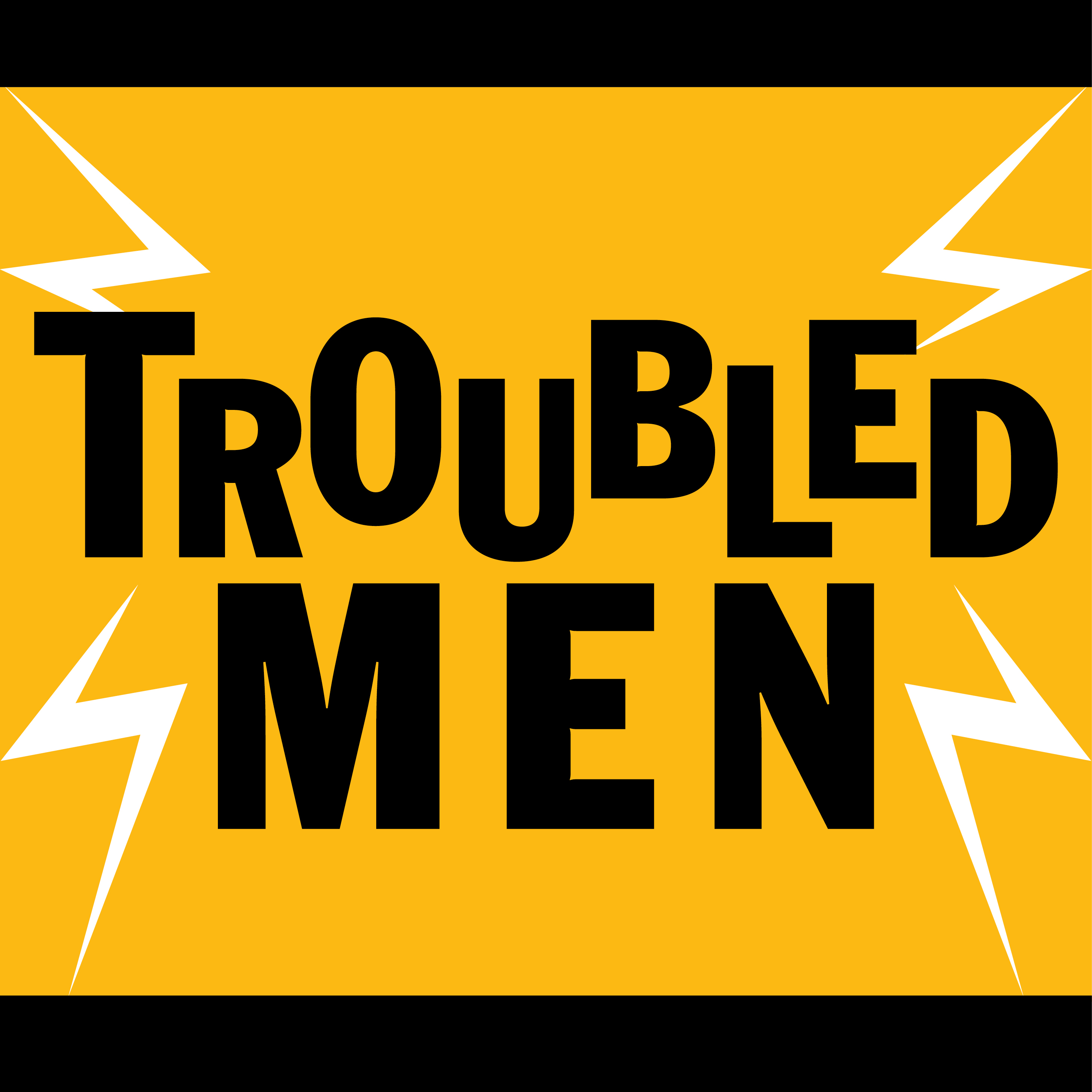